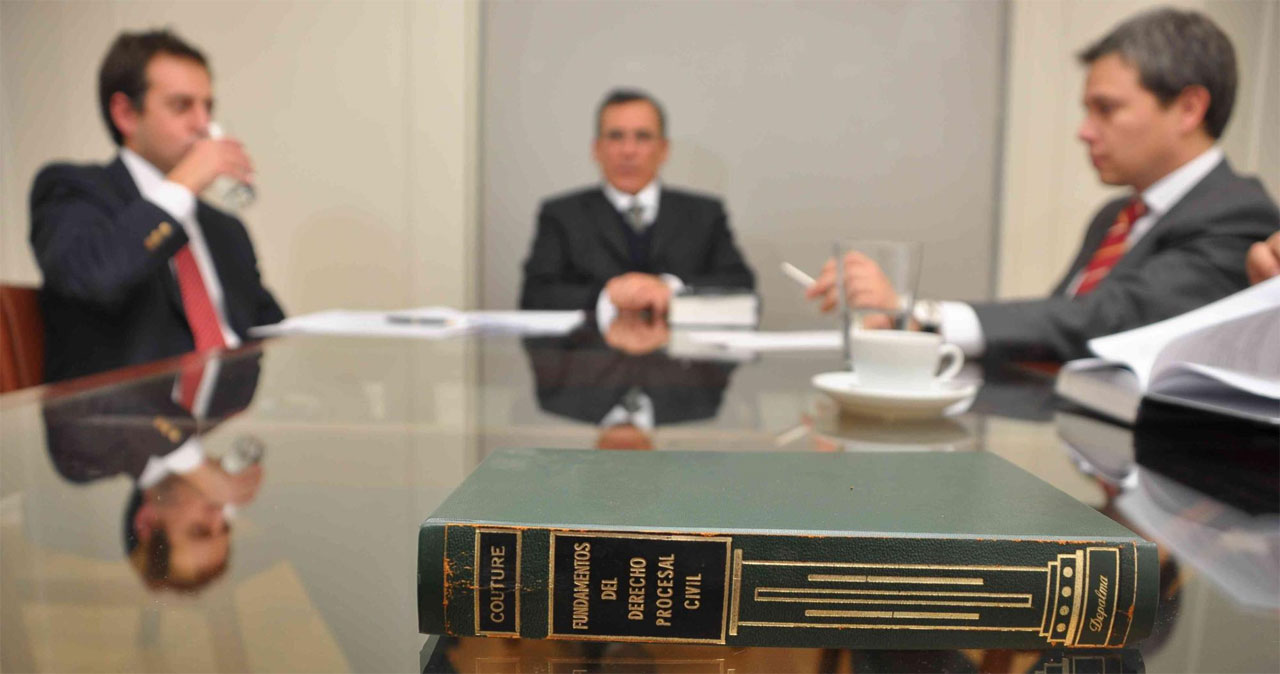 Civil rights, by their basic definition, are rights that are granted to a country’s citizenry. In the United States, the Bill of Rights is the flagship document for illustrating what these rights are within the country’s borders. Freedom of speech, the right to vote, the right to protest and other valuable protections lay within the text of this critical document. However, and quite unfortunately, these rights are not applied equally to all citizens, all of the time. That is the matter at the heart of all civil rights cases.

Though all civil rights cases share this common thread of truth, no two cases are identical in nature. When a decision is handed down from a judge, it is history, the law, and the facts presented during case proceedings that influence the decision. Each type of case comes with its own burdens, so it is advisable to hire a civil rights attorney with specific knowledge as it pertains to your case.

Discrimination at the hands of police or other arms of the government is addressed in government discrimination cases. Such cases include unjust arrests, the wrongful intimidation of minority groups, police brutality and any circumstances wherein a person is detained, harmed or otherwise mistreated because of their alignment with a protected class.

The power imbalance between citizens and members of the government or government institutions make these cases critical for the continued protection and preservation of civil rights.

Similar to employment discrimination, housing discrimination occurs when homeowners refuse to rent to individuals on the basis of their protected class or attempt to drive them out through hostile means. Equal housing opportunities have been ensured by the law since the passage of the Fair Housing Act in 1968. Unfortunately, some homeowners still use their prejudices to deny certain groups from renting out their properties. These cases are a violation of the law and should be fought just as diligently as any other civil rights case.

Discrimination based on sex, religion, sexual orientation, disability, age and national origin still occurs in the 21st century, in numerous facets of life. When this unjustified mistreatment occurs, it is important to fight it at the source. That is why the role of civil rights attorneys is as prominent and vital as ever before.